When In America It Is No Longer About The Love for God, Country, Nor Family. 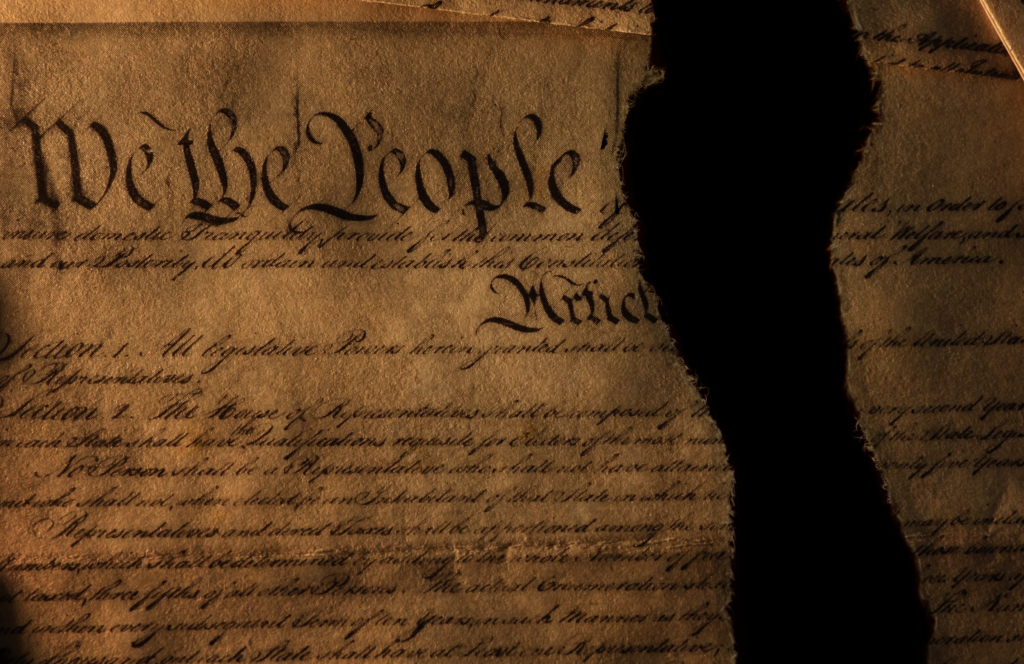 The America that many of us remember is not only fading over the distant horizon in our rearview mirror, it is falling off the proverbial cliff.  Today, speaking fervently for the Constitution and the Founders can get you labeled as an anti-government extremist and or a racist, quick.  We have fewer Americans who are willing to admit to being Christians than ever before.  And the once cherish sanctum of the union of a man and a woman has been reduced and marginalized to unions of convenience open to the same genders and even inanimate objects. Secularism and the Spirit of the Age or Postmodernism has seemingly taken the place of Divine Providence in today’s America.

Even when I was a young man growing up I was concerned at the severe lack of Constitutionalism in the culture.  There was not the degree of evidence that many Americans knew what the Constitution or its tenets were.  It was not apparent as I viewed the society and culture.  It certainly wasn’t being taught in the government-run schools as much as one would think, by it being a government-run educational system.  The question then comes, how can a society protect and revere something that they know little to nothing about?  Answer, it cannot.

A 2017 Annenberg Public Policy Center poll revealed what we all knew, but didn’t want to know was true. The study showed astonishingly that just 37% of Americans could not name a single right provided under the First Amendment.  And I don’t believe that number has gotten any better since then.  The First Ten Amendments to the Constitution is what differentiates us from the other nations that allows government to reign over it’s citizens, like Australia and the countries of Europe.  The First Ten Amendments to the Constitution is what locks the chains firmly around the ankles of the government and spells out what it cannot do in relation to the American people. The article said, “Less than half could name free speech as a guaranteed right, with only 15 percent naming freedom of religion and 14 percent freedom of the press. The rights to assembly and petition were basically missing from the radar.”  And then when you look at what is happening out on the nation’s streets and society you will say – No wonder.  The freedom to speak one’s mind and to give one’s opinion, particularly if you’re a Conservative or supports traditional Americanism,  is being brutally squashed in the public square with impunity.  Though there are still Americans that profess to be Christian, there seems to be no, to little, hard stance on religious freedom when we are faced with a so-called mandate to be injected with an unknown foreign substance by the government and its agents.

As the fundamental knowledge of what makes us, as Americans, special and exceptional today is becoming a shell of its past self.  More Americans, in particular the youth, due to the “Woke Culture” are becoming detached from the nation’s traditional culture, customs, history, and the respect and reverence thereof.  Do you want an in-your-face example? According to Foxnews.com, NBC’s primetime coverage of the Tokyo Olympics on July 26 averaged 14.7 million viewers — for a 49% drop compared to the equivalent night from the 2016 Rio de Janeiro Games and 53% less than the 2012 London Olympics. The opening ceremonies saw their lowest viewership since 1988. Who wants to root and cheer for a nation that you despise or athletes who openly shows contempt for the country and the flag that it represents while on foreign soil?

The very word family has become the mean whatever one wants it to mean.  It can mean a man and a man, a woman and a woman, in any quantity of either gender, but far less than the Judeo-Christian meaning of a man and a woman. In my most humble opinion, this has led to ills and a multitude of societal dysfunction from the explosion of the single-women head of households, the accelerated feminization of the culture due to the abolition of the strong male in the home with the woman.  This has led to the rampage of unruly and undisciplined youth, in particular the male, running the streets and attempting to feel the roles of adults prematurely.  This coupled with the vast negative effects that the decimation of the traditional family has had on children should be a call to arms for us all for the sake of the nation’s posterity.  In a report by the National Institute of Health [NIH], Nearly three decades of research evaluating the impact of family structure on the health and well-being of children demonstrates that children living with their married, biological parents consistently have better physical, emotional, and academic well-being.  The unabated flood of political correctness, secularism, extreme feminism, and government social manipulation has left the nation’s youth mentally damaged and the nation without a fertile foundation to grow strong.

John Adams prophetically said, Our Constitution was made only for a moral and religious people. It is wholly inadequate to the government of any other.  As I look around the country, at what is on the television passing for entertainment, and look at those whom the citizens of the United States and America have chosen for leaders, I can say that there may have been no truer words spoken.

There would not be an America without the Constitution and the Declaration of Independence … PERIOD! And the Constitution and the Founders are intertwined with the Bible, which teaches us so much on how to behave in a just and functioning society, that is supported by the strong family unit. So, if we the people are the void of its [the Constitution] very existence nor have the knowledge of these basic truths to properly apply and defend it who are we?  What we are?  And where do we go from here?  Does anyone care? 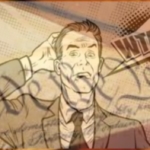