America, How Did This Happen? 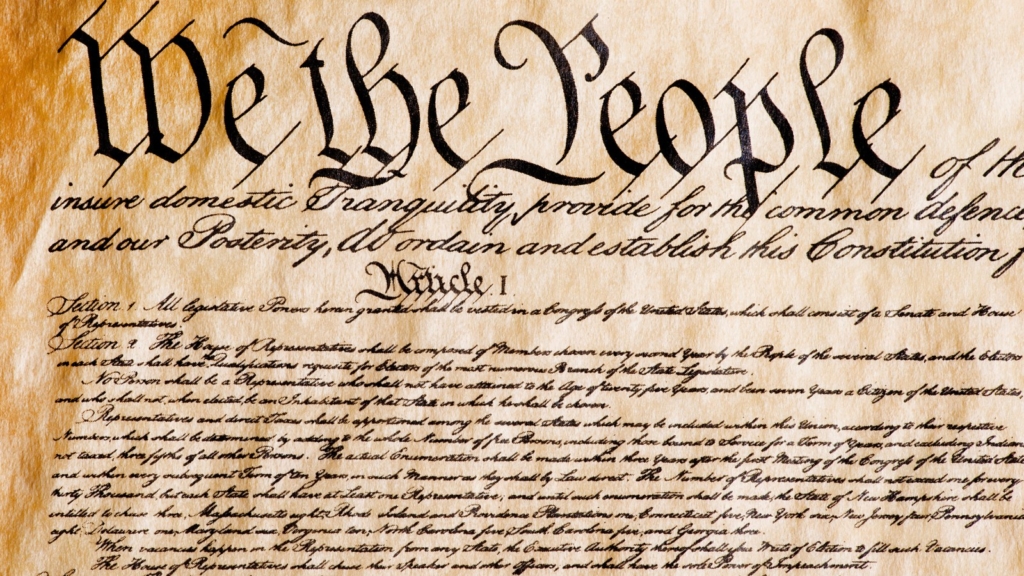 Constitution is the answer.

How did it happen? How did our national government grow from a servant with sharply limited powers into a master with virtually unlimited power? In part, we were swindled. There are occasions when we have elevated men and political parties to power that promised to restore limited government and then proceeded, after their election, to expand the activities of government. But let us be honest with ourselves. Broken promises are not the major causes of our trouble. Kept promises are. All too often we have put men in office who have suggested spending a little more on this, a little more on that, who have proposed a new welfare program, who have thought of another variety of ‘security.’ We have taken the bait, preferring to put off to another day the recapture of freedom and the restoration of our constitutional system. We have gone the way of many a democratic society that has lost its freedom by persuading itself that if ‘the people’ rule, all is well.  This question and statement was not spoken by someone here recent.  It was spoken by the late great Arizona Republican Senator Barry Goldwater around the time of my birth.  This goes to show that as what many have said is true about history, it not only repeats, it sometimes rhymes.  As I have looked back at history, I have found it screaming.  It screams out STOP!  Don’t go there!

To me, we as a nation have long crossed the preverbal Rubicon to answer the question of whether Americans want to be truly free.  The answer is, for the most part, a definitive no.  The American Experiment has born out what I’m sure many of the Founders intuitively knew, but were praying that they were wrong. They were probably hoping that the Constitution along with an vibrant independent educational system would teach it and Biblical tenets to give the people a solid foundation of the benefits of individual freedom and liberty in perpetuity.  They were probably hoping that the Press, that they in particularly protected in the First Amendment to the Constitution, would keep an eye on the government and would inform the people of any nefarious actions by it.  They probably counted on that with a well-informed society, supported by good education, grounded firmly in Biblical Tenets, and an honest free Press, would be all necessary to keep the beast of government securely within its cage and chained.  In this case, unfortunately, hope is the only thing that is springing eternally.

Once the Press started to get invited by the White House to swanky dinners and exclusive events and began to see more financial value in having access to a politician than the value in keeping it’s fellow citizens honestly informed on the going-ons behind the marble and granite walls of government. The Press became complicit in attempting to blind the people to the threat of an evermore expanding and growing government.  Coupled with the federal takeover of the American people’s educational system by the U.S government, the people of America were now subject to incremental dumbing down and mis-education and indoctrination.  We have devolved from a time in which it was only necessary to have a 6 grade level of education to be able to not only function adequately to raise a family and know that 2 + 2 equals 4, but now 12 grades are generally not enough.

Supreme Court Justice Hugo L. Black prophetically summed up the proper function and purpose of the Press when he said, “The Press was protected so that it could bare the secrets of the government and inform the people. Only a free and unrestrained press can effectively expose deception in government. And paramount among the responsibilities of a free press is the duty to prevent any part of the government from deceiving the people.”  What would be a shocker in today’s toxic-partisan environment, Black was a Democrat and was picked by FDR for the Court.  The Democrat Party of today is definitely not the Party of our grandparents – it then still had knowledge and reverence for the Constitution.

So today, too many of us find ourselves deaf to the words and tenets of the Constitution as well as the Bible. We find ourselves blind to the deception and tyrannical acts of the government of the United States. And we find ourselves woefully dumb to the knowledge of how we can best defend ourselves and our family from the threat of a government that is no longer restrained by the chains of the Constitution or Christian tenets.  But, at the end of the day, it is not the fault of the U.S government for doing what it has done, is doing, or will do.  The problem is us.  We have allowed the U.S government and its agents to do this to us, either by complacency, apathy, or just outright ignorance and stupidity.  The voters of the United States made conscious decisions to vote their representatives into political seats to govern. And generally don’t think of them until the next election time.  The level of political apathy is astounding considering that so much of the quality of our lives is determined by the actions of those elected representatives.  It is not about us going through the actions of giving our consent, via the vote, but taking the civic responsibility to know what the creatures are doing on the behalf of America and you and I.  In short, we have lost our moral compass.  So, the elected seats are filled with individuals that match our morality.  We have the government that we want.  We have the government that we deserve.  If we truly want it to change, we must first change. 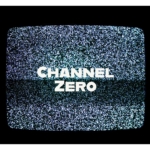 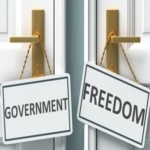 When The Bugles Are Silent, The Gatekeepers Have Defected, & Free Speech...
Scroll to top