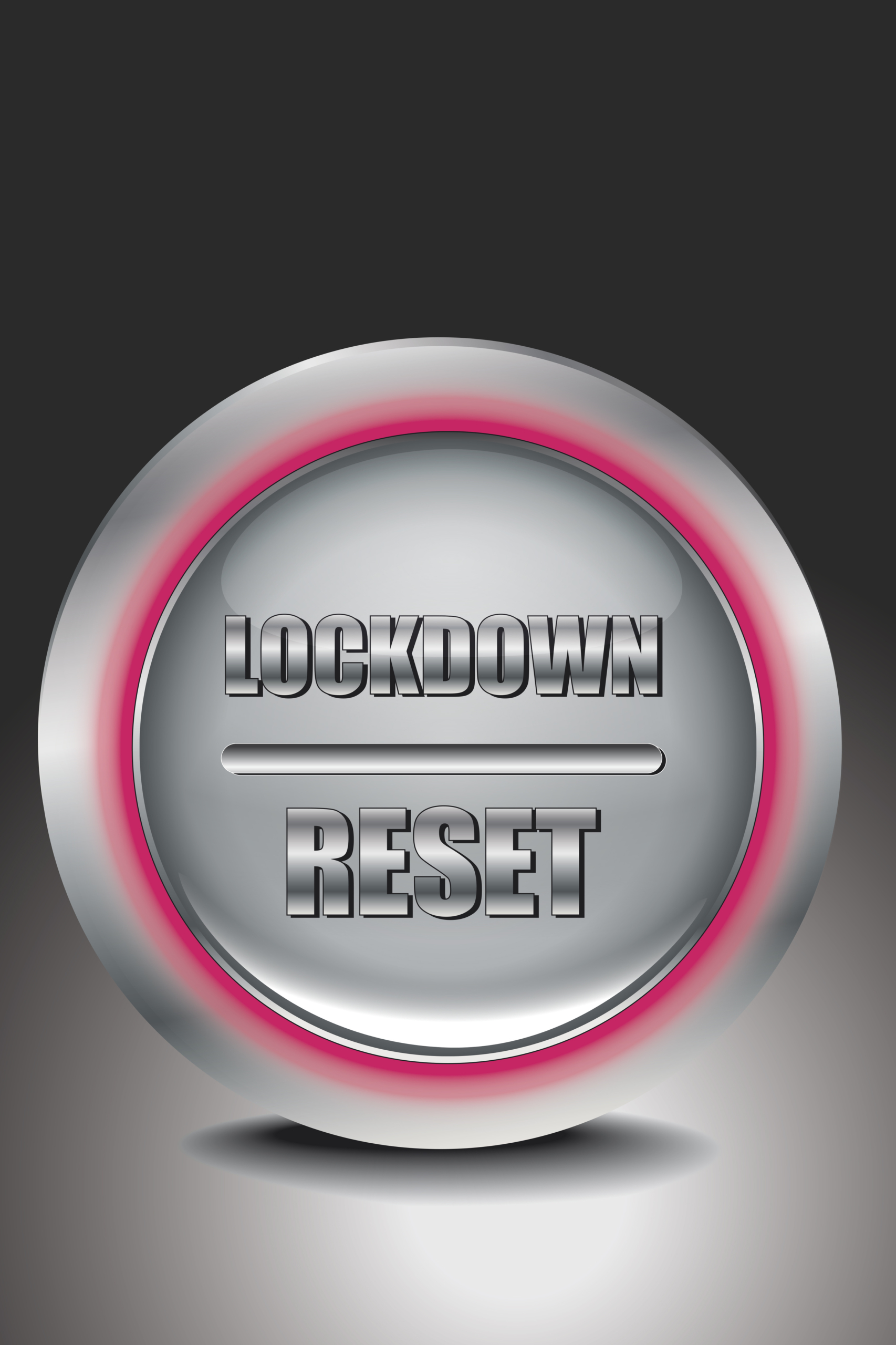 We are near the one year anniversary of the imposition of the State of Emergency of March 13, 2020 due to the Coronavirus-19 (SARS-CoV-2) Pandemic.  We, the American people, was told that the unprecedented nationwide shutdown, excluding what the government deemed “essential” businesses and occupations, something that had never ever, never ever, never, ever, been attempted in not only America, but anywhere in the history of the world, would only last for 3 weeks.  We were told that all of this was to ensure that our modern and sophisticated twenty-first century medical industry would not crumble under the massive weight of this new and, at that time, unknown health threat that was forecasted to cause millions upon millions of deaths in America alone.  This historic anniversary will soon pass, and up to this point, it is coming without any noticeable mass national Media reflection nor retrospective look at where we were as a nation just 12 months or approx. 365 days ago.

In March 2020, there were reports of gas prices falling below $2 a gallon.  The price of oil was hovering around $30 p/barrel, and dropping. Prior to March 2020 the national unemployment was at historic lows and the economy was working for ALL Americans, in particular Blacks, women, and Hispanics. In February 2020 the nation’s unemployment rate was 3.5%.  According to the U.S Border Customs and Border Control, in January Fiscal Year [FY] 2020 there was a total of 12,052 unaccompanied migrant children apprehended at the southern border.  During FY January ’20 there were 86,449 single male migrants apprehended.  And from the outset of the Covid-19 emergency, the American people had a U.S President who vehemently proclaimed that the U.S economy would not be destroyed in an effort to defeat the virus that killed less than 5% of those who became affected.  He openly sought to get the American economy back up and running and to get the population back to work as quickly as possible.

In March 2021, we are faced with gas prices over $2.70, and rising.  Crude oil is over $64 per barrel, and is expected to rise as high as $70 per barrel.  The nation’s unemployment rate is up approx. 6.2%.  In the fourth qtr. of 2020 there were 9.9% Black-Americans, 8.7 Hispanics, and  8.3% women unemployed.  The situation at the southern border, due to the Biden’s Administration’s apparent desire to continue the Obama Era’s wet dream to erase the border at the south, has seen dramatic increases already in migrant incursions.  In FY ’21 there has been a whopping increase of unaccompanied minors and single men, 244,053, a 182% increase, and 19,719, a 64% increase, respectively.  This is during a period of high national unemployment and a supposed health crisis.  And this is just the second month of the new U.S Administration. Prayers are needed. 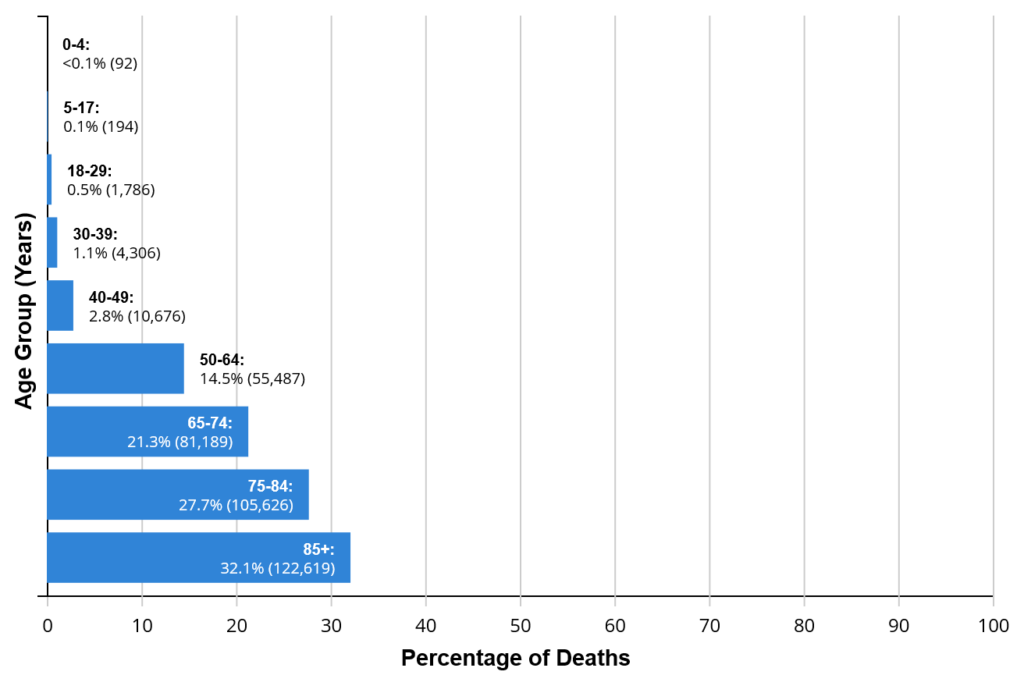 According to worldometer.info, there have been just over 2.6 million people recorded to have died due to Covid-19.  Are you surprised that the number is that low compared to the mass hysterical reaction by the world governments?  As for the United States, approx. 538,000.  Compare that number to the fact every year approx. 600,000 Americans die due to heart disease-related issues without as much of a peep from the Media.  The cold fact is that approx. 3% of people die from this virus and it seriously affects mainly those over 60 years of age.  Period!  This has been known pretty much since last spring.  The medical industry has known what a coronavirus is for a long long time as well.  According to the world renowned Mayo Clinic, Coronaviruses are a family of viruses that can cause illnesses such as the common cold, severe acute respiratory syndrome (SARS) and the Middle East respiratory syndrome (MERS).  Coronavirus is not anything new.  But, you could not tell that if you were to solely look at and listen to the national and world Media Complex’s reaction.  You would think that it was the Black Plague. And according to westernjournal.com, in a study of lockdowns in several countries across the world and the U.S., “no clear, significant beneficial effect of [more restrictive lockdown measures] on case growth in any country.” But we have all known this.  This is probably why such extreme measures have never ever, never ever, not ever been, attempted before in human history. Why?  Because a virus is not alive.  It does not care that you try to hide from it.  It’s not going anywhere.  It is up to our bodies to create a immunity, naturally [herd immunity] or genuine vaccination, to it, just as our bodies have done since the beginning of time.  But this cannot be accomplished unless enough healthy people are exposed to it.  Just to be clear, I am not making light of those who have passed on due to Covid-19.  Having a loved one die of any disease, virus, or anything is heartbreaking.  But, death is a fact of life.  And government, no matter how well-intentioned, cannot stop any of us from dying when it is our time to go. So this being the case, even the most passive observer has to ask the question, why has the government of the United States intentionally sought to inflict so much personal, financial, psychological, and societal devastation on the citizenry of America?

If I was an enemy of the American people, who wanted to crush their American way of living, in regards to personal independence and liberty, if I wanted to finally get Americans to buy into the notion that big government is good government, to buy into government paternalism, crush Americanism as a future force, I could not think of a better way to do it, short of a direct invasion. But Abraham Lincoln told us long long ago, “If destruction be our lot we must ourselves be its author and finisher. As a nation of freemen we must live through all time or die by suicide.”  I believe that we are at that point.

According to the American Institute for Economic Research [AIER] the carnage and carcasses of the U.S government’s assault on the American people’s freedoms and liberties under the guise of protecting us from the Coronavirus are going to pile high and long, both figuratively and actually.

To top it off, in October of last year cbsnews.com reported the Covid-19 “pandemic” will end up costing the American people $16 TRILLION.  But that was before the Democrat-led Congress arbitrarily piled on another $1.9 TRILLION onto the backs of the posterity of the American people.  Most of the bill has absolutely NOTHING to do with Covid-19 relief for the citizenry.

We the American people have been tricked.  We have been bamboozled. We have been prostituted for a bag of dried beans.  We have been hoodwinked by the federal government. We have been treated truly as the enemy of the State. There has arguably been more individual freedom and liberty willfully surrendered by the American people than at any other time.  And it has all been done out of fear and hysteria propagandized by the U.S government, with the assistance of the National Media Complex. As Supreme Court Justice Alito stated, “America has “never before seen restrictions as severe, extensive, and prolonged as those experienced for most of 2020” and raised concerns over their impact on individuals’ civil liberties.” This virus scare has been used to drastically negatively alter the way of life for the American society as a whole, adversely altered the election of the U.S President, saddled the U.S Taxpayer, via the U.S government, with unsustainable liberty-stealing debt, and reset the wealth and power from the American people to the government. This will forever make America weaker and the American people more destitute in every way moving forward. And our posterity will forever curse us for the evil that we have done.

Wow, good info and excellent points. Thanks for this.

Black-American History Present & Future In Toxic Relationship With the... 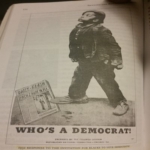 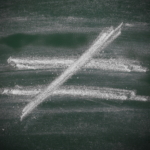 STOP IT! There Is No Such Thing As Equality!
Scroll to top wpDiscuz